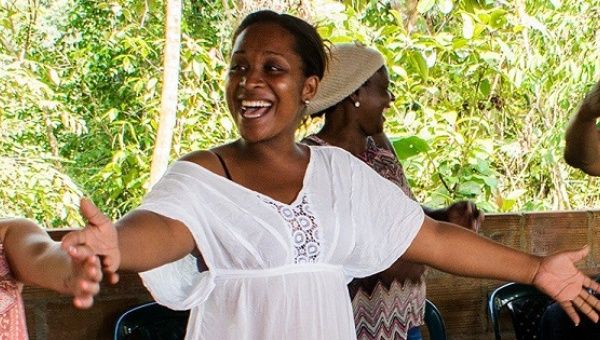 END_OF_DOCUMENT_TOKEN_TO_BE_REPLACED

A letter from John Lindsay-Poland

If you live in the United States, you know that our country is in an emergency, as we respond to the racist fear-mongering of a new presidency. You may be less aware of the continuing emergencies in other nations such as Colombia. But human rights workers there urgently need your support now, too.

On January 29, 2002, the same week that two young volunteers travelled to remote San José de Apartadó to permanently accompany a Peace Community under attack, the then-U.S. president committed himself to eliminating an “axis of evil.” The United States had just begun its war in Afghanistan and passed the Patriot Act under the guise of fighting terrorism. But it was also supporting a war in Colombia. When I and others visited San José the year before, the community’s leaders asked us to accompany them in the aftermath of a massacre that had killed six community leaders in the hamlet of La Unión. We didn’t know – couldn’t know – what it would entail, but we had to say yes.

Since then, the FOR Peace Presence has expanded its accompaniment in Colombia to conscientious objectors, Afro-Colombians resisting neo-paramilitary violence, farmers neighboring the military’s largest training base, and community councils and indigenous reserves in more than a dozen Colombian departments. It has also continued its 24/7 presence in the Peace Community of San José de Apartadó.