“There will never be true peace, until we eliminate hatred within our hearts as a country.”- Peace Community Leader

The following piece and pictures were originally published in Spanish by our Accompanier Dianna E Almanza. 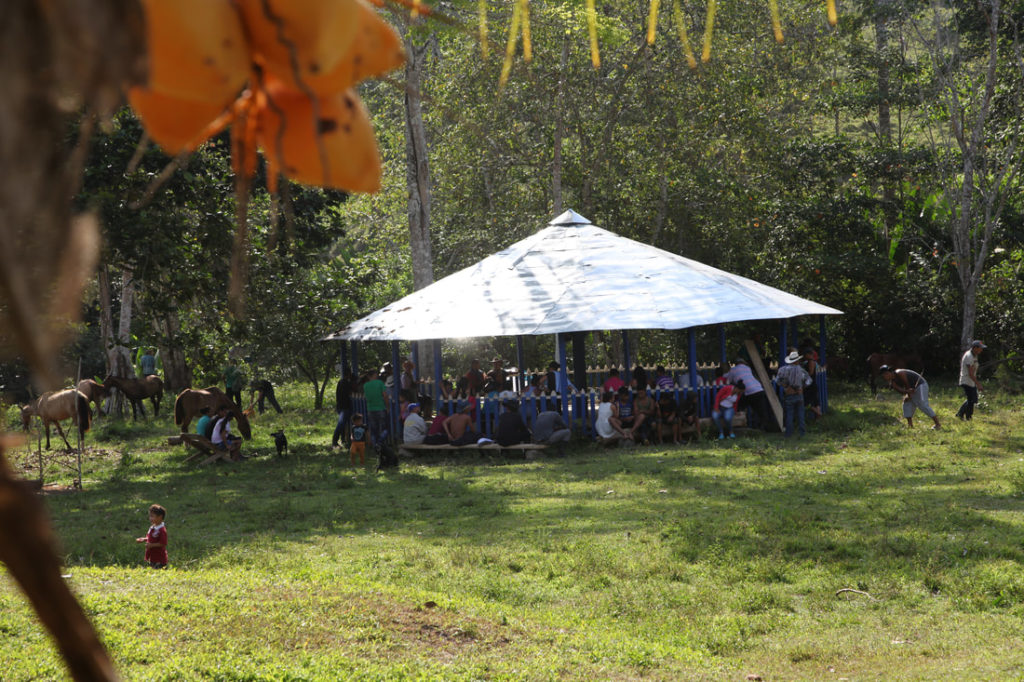 When I see the sunrise,

I see how mother nature awakens around me,

As if time stood still,

As if this very precise moment that I am living, were to last for a long time,

In which I am caught in a moment of profound tranquility, completely consumed by the grand beauty that surrounds me.

The earth itself that I walk on emits a profound energy, which I can’t even begin to describe,

The energy evokes many emotions within me,

I feel an immense force, an innate connection between the earth, and the guardians of the earth.

I observe the way in which the community takes care of its earth, treating it with such delicacy,

This is the same delicacy I see shown in the looks, caresses and embraces between parents and their children.

Here, I began to understand, with my own flesh and blood, the true meaning of living a life in peace, without hatred.

The Peace Community of San José de Apartadó, (Antioquia), Colombia, is a collective of small scale farmers, founded in 1997 in order to resist in the midst of the armed conflict. The small scale farmers declared themselves neutral (they do not interact with any armed group), they practice nonviolence, they don´t allow any arms in their territory and they have to participate in collective working groups. In order to receive more information, in their own words (in Spanish), visit their homepage www.cdpsanjose.org or follow this link for an introduction to the Peace Community of San José the Apartadó on our homepage in English.

The following pictures represent a selection of the very beginning of a photographic memory[1], which, in my opinion is the most convincing representation of the incredible force, unity, beauty and above all, resilience of the community, from my perspective as International Observer and Accompanier. 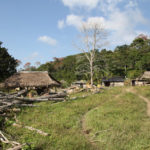 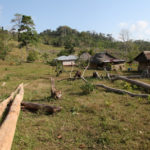 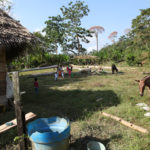 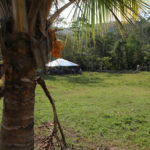 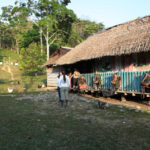 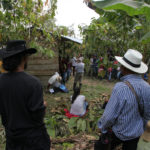 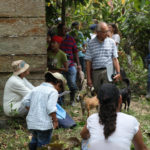 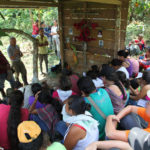 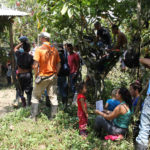 [1] The whole collection can be found in the original publication.

During the last months we have been repeatedly alarmed about the dramatically increasing rates of threats and attacks against human rights defenders in Colombia. Since the start of 2018, over 100 Human Rights defenders have been killed.  Seemingly, the situation has become even more violent, during and after the presidential elections, with the new president coming into office this week. 24 human rights leaders were killed just between the months of June and July, averaging almost one human rights defender per day. The number even spiked in the first week of July with nine Human Rights Leaders killed in only four days.

These developments have impacted our work on the ground. We have received a steady increase of general and emergency petitions to walk with and advocate for the safety of social activists and communities, who receive threats, or even attacks. During a visit to Colombia last week, United Nations Special Rapporteur for Human Rights Defenders, Michel Forst expressed his concern about these increasing assassinations of Human Rights Defenders, and highlighted their crucial role in constructing peace in Colombia. Alberto Brunori, the Representative of the UN Office of the High Commissioner for Human Rights (UN OHCHR) in Colombia, also stressed that the situation for human rights defenders is very serious.

These human rights defenders are our hope for peace in Colombia! We would like to share at least a few lines about some of them, who do stand for many, knowing that their doings can never be resumed so shortly.