During the last months we have been repeatedly alarmed about the dramatically increasing rates of threats and attacks against human rights defenders in Colombia. Since the start of 2018, over 100 Human Rights defenders have been killed.  Seemingly, the situation has become even more violent, during and after the presidential elections, with the new president coming into office this week. 24 human rights leaders were killed just between the months of June and July, averaging almost one human rights defender per day. The number even spiked in the first week of July with nine Human Rights Leaders killed in only four days.

These developments have impacted our work on the ground. We have received a steady increase of general and emergency petitions to walk with and advocate for the safety of social activists and communities, who receive threats, or even attacks. During a visit to Colombia last week, United Nations Special Rapporteur for Human Rights Defenders, Michel Forst expressed his concern about these increasing assassinations of Human Rights Defenders, and highlighted their crucial role in constructing peace in Colombia. Alberto Brunori, the Representative of the UN Office of the High Commissioner for Human Rights (UN OHCHR) in Colombia, also stressed that the situation for human rights defenders is very serious.

These human rights defenders are our hope for peace in Colombia! We would like to share at least a few lines about some of them, who do stand for many, knowing that their doings can never be resumed so shortly.

Leaders of the Peace Community of San José de Apartadó:

Leaders of the AfroColombian community of Rio Naya: 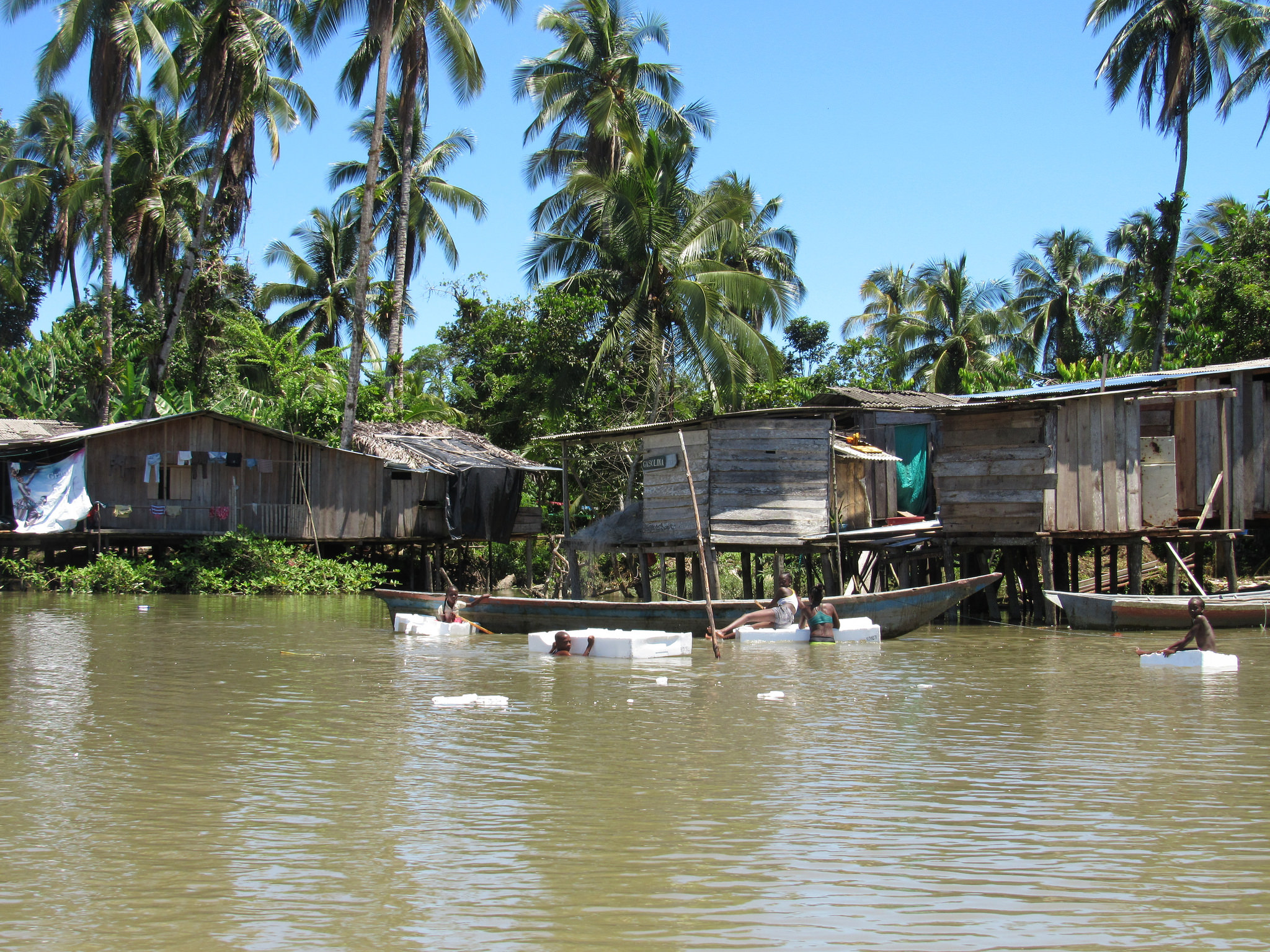 Since 2014 we have been accompanying a variety of communities in urban and rural areas of Buenaventura walking with our partners, the Intereclesial Commission of Peace and Justice and CONPAZ. In April, three leaders of the rural AfroColombian community of Rio Naya, Obdulio Angulo Zamora, Hermes Angulo Zamora, and Simeón Olave Angulo were kidnapped by an illegal armed group. Many families displaced from the community, after armed men came to the settlement of Juan Santos looking for Iver Angulo Zamora, the brother of one of the leaders who was kidnapped. [1] In May, the armed group followed through on their threats, taking Iver Angulo Zamora hostage in the presence of representatives from the Human Rights Ombudsmen office. Right after the kidnapping we entered the Rio Naya to visit the community with our partners and other accompaniment organizations. We sensed the hesitation and fear from the residents to share, which only makes sense for what the repercussions could be. Still, the community is resisting and proactively countering the adverse effects of disappearances on the social fabric.

We would also like to share with you the story of Hernán Bedoya and his son Ramón Bedoya, part of the network of communities CONPAZ. Ramón continues the struggle for land, life and dignity in the Bajo Atrato area of Chocó, after his father was killed in December 8th 2017. Read more details about them in the following article in The Guardian: ‘This is a last hold-out’: son of a murdered farmer in Colombia.

Finally, the increasing violence is not limited to selective assassinations of human rights defenders, but spreading out to all civil population, especially in zones that have already been affected by the armed conflict before the peace accords. In Argelia, Cauca and Tarra, Norte de Santander two massacres wiped away seventeen lives in July, reminding some of our partners of the worst years of the armed conflict of Colombia. In view of the new presidency, we will continue with all our effort to stand with our partners ACOOC, ASOTRACAMPO, CONPAZ, El Nilo, Intereclesial Commission for Justice and Peace, Peace Community of San José de Apartadó and Tierra Digna and advocate for their safety and to counteract the increasing risks for them to do their crucial work towards a just and sustainable peace.

[1] according to a public communique from the Community Council