Announcing our Accompaniment of Blanquita-Murrí 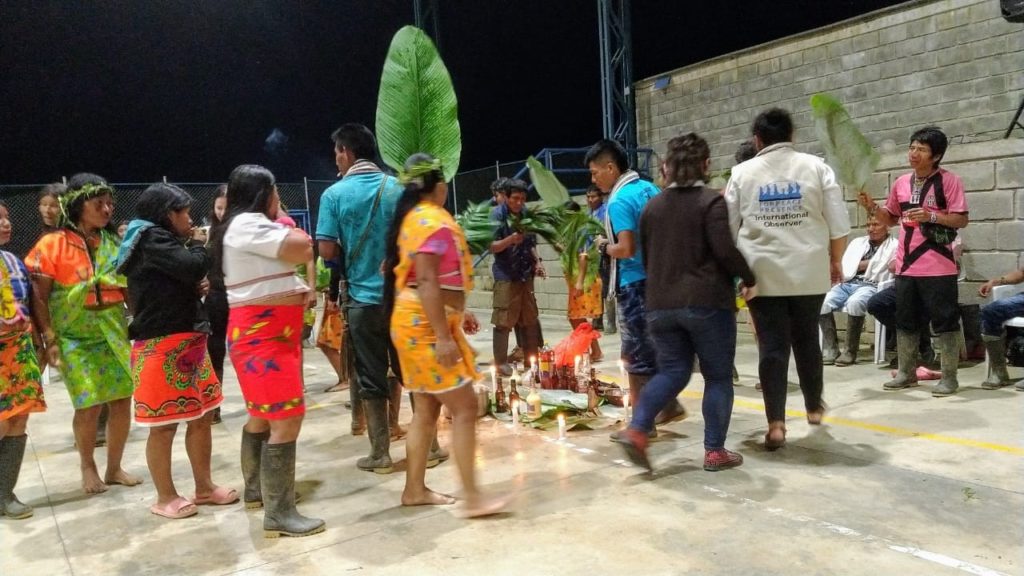 A few weeks ago we traveled to the interethnic territory of Blanquita Murrí, located in the Frontino municipality of the state of Antioquia, to formally receive their petition for accompaniment. Read more background on Blanquita-Murrí here.

We were invited to a harmonization ceremony lead by the jaibanas, the traditional healers of the Embera Eyábida people. More than 200 people participated including indigenous people, Afro-Colombians and small-scale farmers.

This ceremony of nonviolence is traditional to the local Embera Eyábida indigenous people and is carried out to help establish unity. It uses traditional medicine to harmonize communities affected by centuries of colonial intervention, decades of armed conflict,  exclusion by the Colombian government, and the violence brought by the interests of the extraction industry.

During this ritual of restoration and harmonization, FOR Peace Presence received a written petition to accompany the Interethnic Committee for the Construction of Peace, a body of local community members who have designed a Plan for Life that aligns with an interethnic identity and provides concrete steps towards building peace in the territory. Leaders from the Embera Eyábida, Afro-Colombian and mestizo farming communities presented the accompaniment petition.

The harmonization ritual was carried out in response to a recent increase in attacks and threats against civilians in the area. In August of this year, three civilians, including a 16 year-old indigenous boy, were killed by armed groups during a shootout. As part of the Fellowship of Reconciliation network, an international movement for peace and dialogue, we recognize that traditional rituals such as these are a critical part of the construction of peace, invoking acts of reconciliation, restoration, and profound respect for the diversity of life.

In the upcoming months, we will continue to carry out both physical and political accompaniments to Blanquita-Murrí to support their day-to-day efforts to build peace across diversity, both human and biodiversity. We are honored to play a part in their important work. Your donation of $10, $25, $50, $100 or more will help make our accompaninment possible. 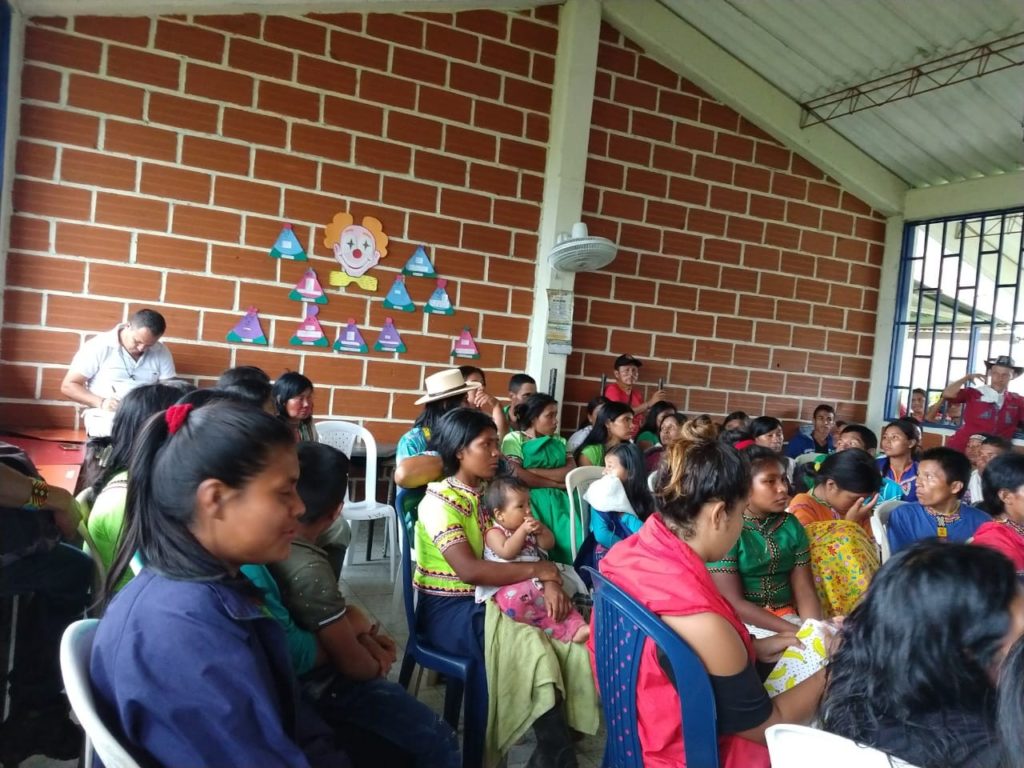 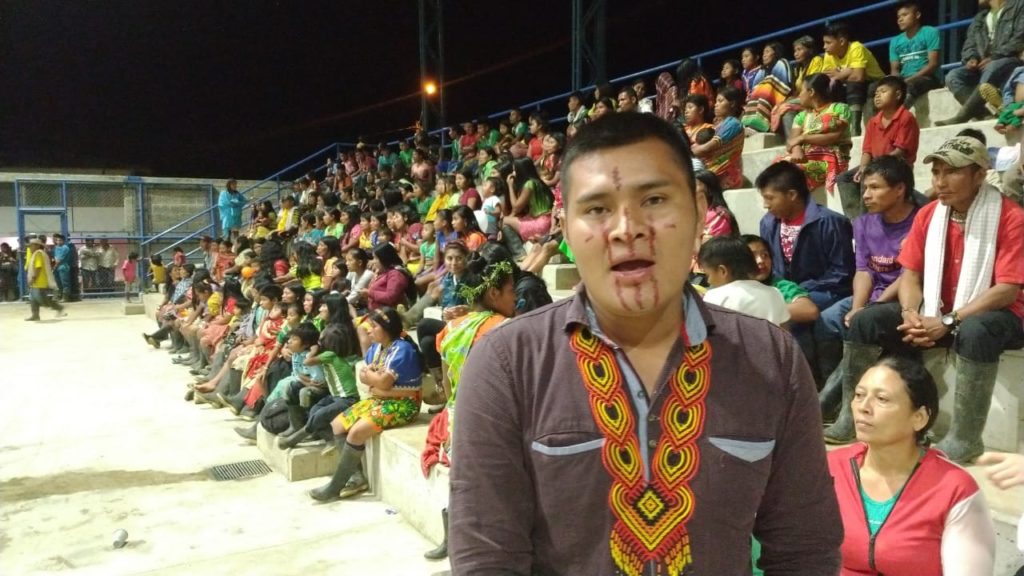