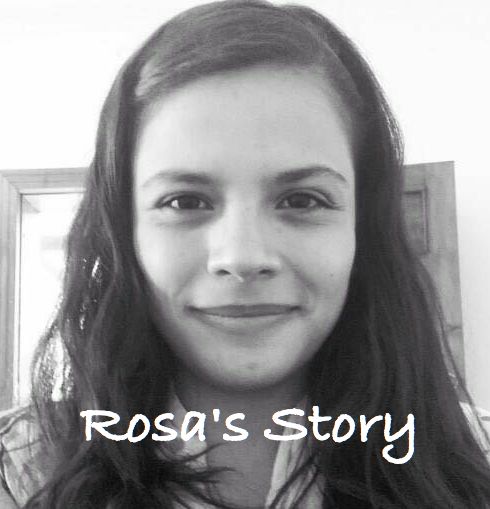 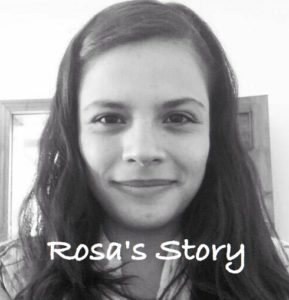 This Friday, we bring you a story from the mining coridor of Colombia, where communities impacted by large-scale and open-pit mining are being forcibly removed from their lands, have lost their traditional way of life, and the social fabric and local economies that once held them together. Forced to advocate for themselves against large multinationals, many of these communities have begun to turn to the support of Tierra Digna.

Rosa Peña, a lawyer with Tierra Digna, is working to defend Colombian communities that have been impacted by mining and other extractive industries. FORPP accompanies Rosa and Tierra Digna during their visits to rural communities in the north of Colombia, including Boquerón in Cesar and Don Jaca in Santa Marta. Over the past few years, Tierra Digna has suffered from robberies, threats and intimidation due to their work advocating for change with large corporations. Our physical protection during these visits helps Rosa feel safer and offers the protection she needs to be able to safely go to rural areas.

The north of Colombia is known for coal mining, with Drummond (USA), Glencore (Switzerland), and Murray Mining (USA) all operating in the region. Studies have shown that health problems due to mining include lung disease, emphysema, cancer and chronic bronchitis, yet few environmental and social obligations have been fulfilled. Amongst these is a mandatory epidemiological study to be carried out in Cesar and financed by mining companies.

Rosa has been advocating for this study to move forward. She has organized public hearings sponsored by Colombian senators and congress people, where state entities, as well as community members, were invited to attend. FORPP invited the British Embassy to offer political support, creating an opportunity for the diplomatic corps to see how the mining projects and policy that they support from Bogotá impact communities.

While the public hearing was an important step to place pressure on the State and mining companies, many challenges still remain. The signing of the peace accords has opened the door for further foreign investment and extraction by multinationals. Help us to continue supporting Rosa and Tierra Digna and the communities affected by mining so that local communities are able to protect their traditional lands, territories and environments. Donating is fast, and easy, and your support helps vulnerable communities advocate for a more peaceful and just future.