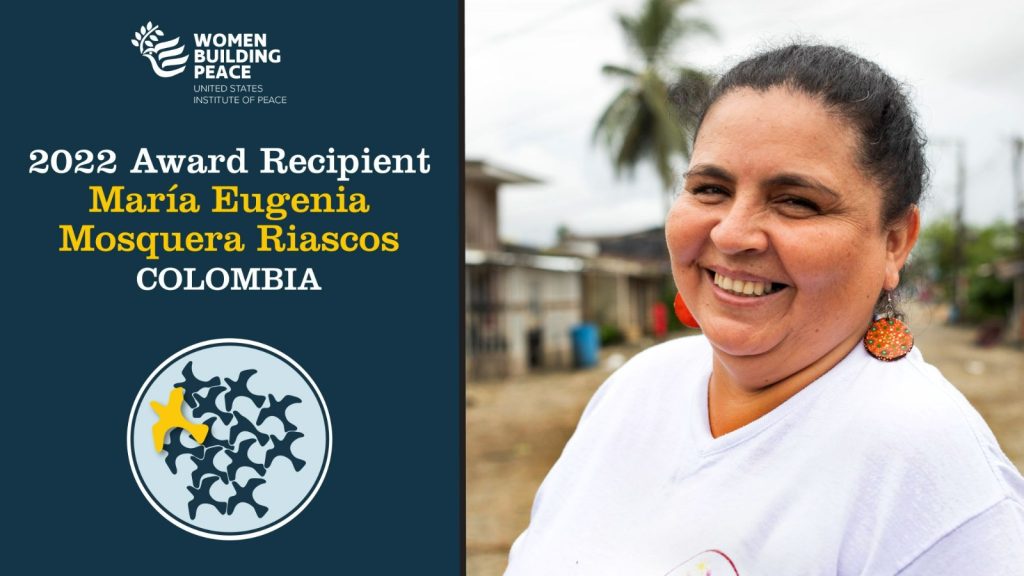 Our compa and team member María Eugenia Mosquera Riascos, or Maru as known by friends and communities, is the recipient of the United States Institute of Peace’s (USIP) 2022 Women Building Peace Award.

Read more about her work here. 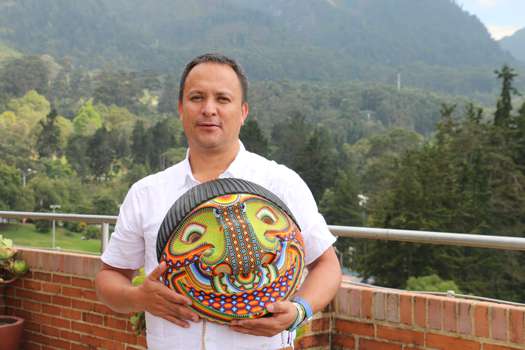 In 2017, Enrique Chimonja Coy, or Kique, was selected the Human Rights Defender of the Year in the National Awards for Human Rights, granted by Diakonía and the Swedish Church.

Since 2014, FORPP has accompanied Human Rights activist Enrique in the city of Buenaventura and in the rivers of San Juan, Calima, and Naya, home to indigenous and afro-descendent communities who are survivors of the armed conflict. Since 2019, Enrique is part of the FORPP field team.

You can watch his emotional speech here and read more about his work here.